If there is one thing that many iOS users love to do, it is to modify their iPhone, iPod Touch or iPad. We all know that Apple is quite restrictive on what they allow and, although they are starting to loosen up on their features a little, it isn’t enough. Unfortunately, the only way to get the modifications was to jailbreak and there doesn’t seem to be many usable utilities about right now. A handful of developers have kind of come to the rescue over the last few months by releasing app installers. These give us limited access to a few tweaks but these all pale in comparison to the very latest one to be released FlekStore. 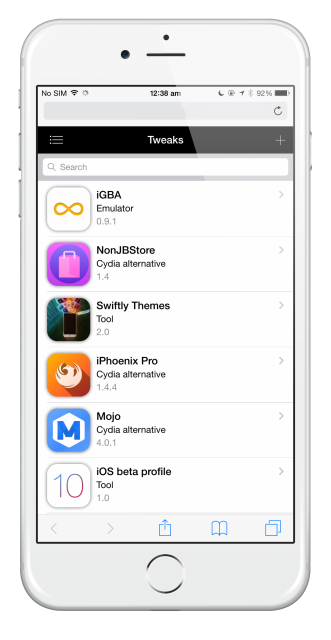 Jailbreaking is something that many thousands of iOS users do to make their iOS devices unique, to provide features and functions that Apple is a bit slow on letting users have. There are quite a few users who simply don’t want to jailbreak but they still want to be able to modify their devices to a certain extent. iFile is one of the most downloaded of all Cydia apps simply because it gives us a way into the file system on our iOS devices and this is something that Apple simply will not allow you to do. 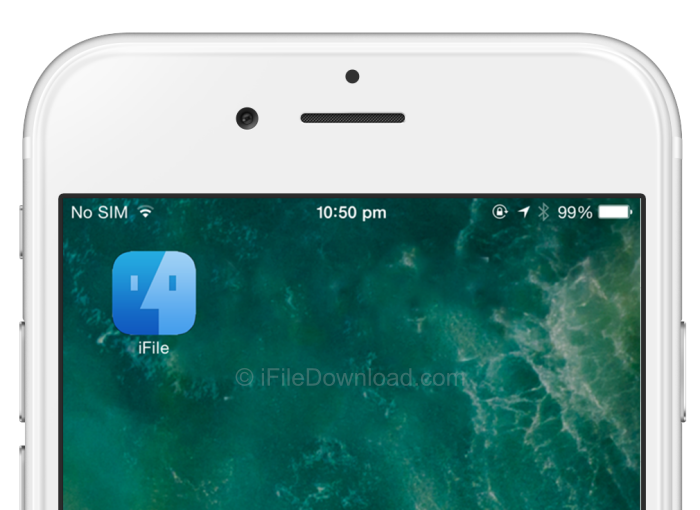 With iOS 10 out and being updated regularly to fix bugs, we are left wondering when we will see another jailbreak. Apple hinted that jailbreaking would be much harder from now on with the addition of their new technology, Rootless, that stops access to certain files in the iOS system, even if you have admin privileges. While we wait for news from Taig or Pangu as to their progress, we have been looking around for an alternative to Cydia and we have found it in an app installer called Extensify.

Many of us remember the popular games emulator, GBA4iOS. It was one of the best but, after releasing iOS 8.1, Apple all but killed it off and, while developer Riley Testut has done his best to keep it going, he has finally given in and announced defeat. GBA4iOS has finally been closed down for good but it isn’t all bad news. The same developer has been working hard on a replacement and it is called Delta Emulator.

In recent years, jailbreaks have followed the release of a major new firmware quite quickly but, with iOS 10, we seem to have gone backward. Despite it being released a couple of months ago, we are still waiting for the jailbreak to be released and we can only hold on to hope that Taig or Pangu will be able to produce one soon.  The lack of a jailbreak also means that those who updated to iOS 10 have lost the chance to download their favorite paid games and apps for free, something they used to do with apps like vShare and Extensify through Cydia.