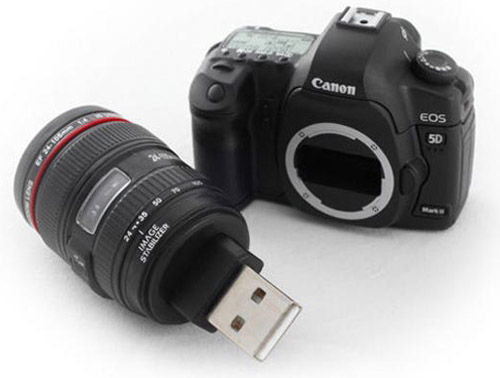 Some really cool and creative USB drives that will really make you say wow ! These are best for your inspiration.

Jailbreak are no longer so prolific as they used to be; what we have now is a couple of limited jailbreaks that only a few people can use with millions of iOS users now unable to install Cydia. Those with 64-bit iPhones on iOS 10 are lucky in that they may be able to install Yalu jailbreak, but the rest can no longer have all those tweaks, apps and paid app store apps for free. That has changed a bit with the release of a few app installers that have a little bit of Cydia without the need to jailbreak first and the newest one is called IPA Library.

What is IPA Library?

Rather like an unofficial app store, IPA Library is a library full of IPA files for the iPhone, iPad and iPod Touch. Just recently, the only way we have been able to get third-party apps on our devices was to install the IPA and have it signed by Cydia Impactor but now IPA Library provides it all for us on one easy place. There are loads of apps and games to download, including some of the best-modified apps, like Snapchat++ and Spotify++, along with plenty of other IPA files to choose from: read more

For so many people, the one reason they chose to jailbreak their devices was to download from a huge choice of games emulators so that they could play some of their favorite games console game on their iOS devices. Jailbreaks are in extremely short supply now, but the community can breathe a collective sigh of relief as we welcome a third-party emulator app called HappyChick. 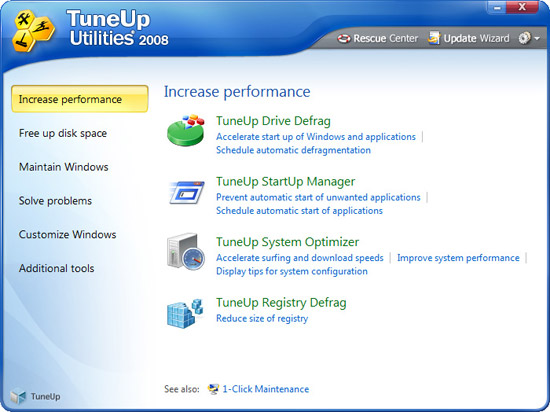 TuneUp Utilities is the best software to optimize the performance of your PC. Instead of increasing your PC performance it also customize your windows, solve problems, clean up unnecessary data and more. It also defragment your hard disk and registry to make your PC run faster. It is a must have utility for Windows users to tweak their windows.